Henry is a specialist in all areas of family law including mediation, collaborative law and arbitration. He is a former chair of the Family Law Section of the State Bar of Michigan, a former President of the Michigan Chapter of the American Academy of Matrimonial Lawyers, and a former chair of the Long Range Planning Committee of the National American Academy of Matrimonial Lawyers.

After practicing law for 50 years as a specialist in family law and producing a video series aimed at legal issues called Practical Law for over 20 years, Henry Gornbein came up with the streaming video podcast series Gracefully Greying on YouTube. It focuses on interviewing professionals and discussing issues we face when we are aging.

Expanding on the podcasts, Henry has partnered with graphic designer/marketer Laurie Blume to strategically develop the GG brand to include a comprehensive website, constant content on social media, educational seminars, e-newsletters, and corporate and community involvement.

Gracefully Greying is aimed at the 40 and over age demographics who are, or with, aging parents. This is the largest population in the United States along with the greatest amount of wealth.

Since launching the show in May, of 2019, Henry has shot over 100 shows. Topics focus on legal issues such as elder abuse, the grey divorce, sex, marriage, dating, travel, medical, social, economic, psychological and life-style issues. Guests have included lawyers, judges, doctors, financial planners, retirees, housing experts as well as people who give advice on senior living situations. The topics are endless and relevant. Issues that we may be uncomfortable with or taboo are being dealt with in an open and honest manner to open the door for open and meaningful discussions with family members and communities.

As Gracefully Greying becomes a hub of resource, information, and discussion for the issues that those of us who are gracefully greying or have aging parents face on a daily basis, we seek your input and ideas to make Gracefully Greying the go-to place for all of these important topics. We look forward to hearing from you. You can contact via email to info@GracefullyGreying.com.

Divorce Demystified, Everything You Need to Know Before You File For Divorce. By Henry S. Gornbein, Esq.

Child Custody: A Complete Guide For Parents which was published in August and is available on Amazon or Momentum Books. Coauthored by Henry S. Gornbein, Esq. and Jack Haynes, PhD. 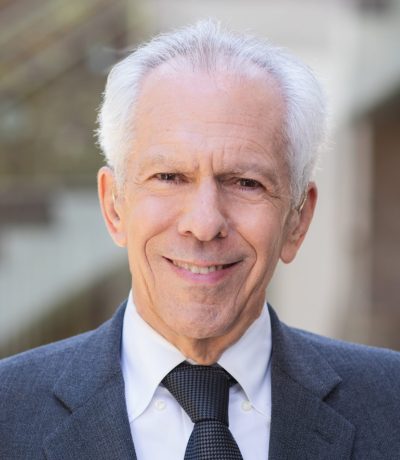