During more than 36 years of professional practice, Mr. Logan has lectured to business people, accountants, and fellow lawyers on topics such as corporation law, income tax and business reorganization.

The transactions and understanding noted above often tie closely to the private placement of securities and the structuring of issuers. Such knowledge stands Mr. Logan in good stead over the years as counsel to several dozen ventures raising equity and debt by means of the syndication process.

Since that time, his practice has subsumed leadership roles in the merger, acquisition or disposition of scores of businesses, ranging from well-capitalized public companies, to syndicated investment funds, to family-owned operations. Those and other undertakings have often entailed complex financing transactions in amounts ranging from several thousand dollars to several hundred million dollars.

Because a number of his clients and a number of the relevant counter parties have resided outside the United States, Mr. Logan has assumed responsibility for the legal issues attendant to multinational transactions.

He has, in addition, worked with clients to establish and plan the operational, financial and tax incidents of nearly one thousand corporations, partnerships and limited liability companies.

Mr. Logan serves on the Board of Trustees of Michigan’s second-largest Conservative Jewish congregation, Adat Shalom Synagogue, and regularly devotes his time in support of community and charitable endeavors. 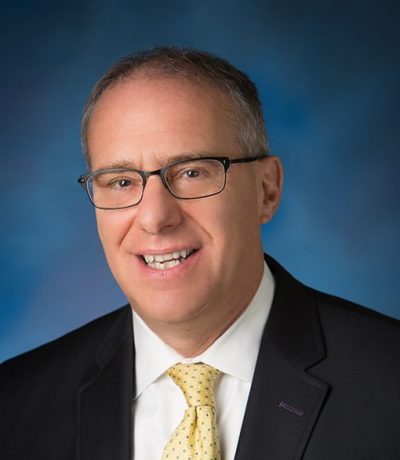