Phillip G. Alber’s practice concentrates primarily in the area of Surety and Fidelity Law and construction disputes. He is licensed to practice in Michigan and Ohio, and is admitted in U.S. District Court, Eastern and Western Districts of Michigan, U.S. Court of Appeals, Sixth Circuit, District of Arizona, District of Minnesota, Northern District of Ohio, and United States Court of Federal Claims.

Mr. Alber is a member of the American Bar Association (ABA) Forum Committee on Construction Law, and is Past Vice-Chair of the ABA’s Tort Trial and Insurance Practice Section’s Fidelity and Surety Law Committee.

He is a member of the Surety Claims Institute and the National Bond Claims Association where he is a Past Program Chairperson.

Mr. Alber is an approved Mediator for Michigan courts, and a Case Evaluator with the Macomb County Circuit Court Mediation Tribunal. He frequently writes and lectures on surety and construction issues. 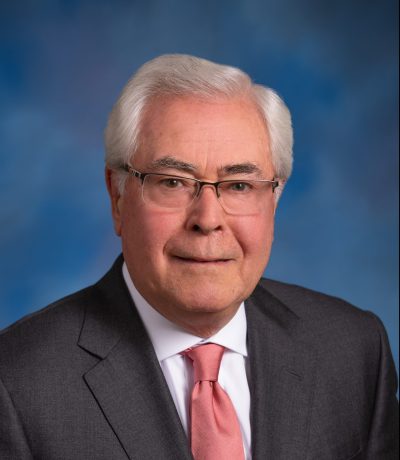