“My job is to see that my clients rise to the challenge of litigation prepared and confident. Results matter.” – Phillip E. Seltzer

A Principal with Lipson Neilson, Phillip Seltzer offers clients advice and counsel drawn from more than two decades of experience in the areas of commercial litigation and the defense of professional liability claims.

Mr. Seltzer is a member of the Litigation Practice and Torts Insurance Practice Sections of the American Bar Association, the Oakland County Bar Association, the Litigation, Business Law, Corporation and Negligence Sections of the State Bar of Michigan; the Defense Research Institute; the Michigan Defense Trial Council (MDTC); and the Professional Liability Underwriting Society (PLUS).

Mr. Seltzer has been appointed by the State Bar of Michigan to the State Bar Character and Fitness Committee, he is an AV-Preeminent rated attorney, has been named as a Top Lawyer for Legal Malpractice by DBusiness Magazine and selected as a “Super Lawyer” for Professional Liability Defense for the past 10 consecutive years.

Mr. Seltzer was selected by the prestigious Institute for Continuing Legal Education (ICLE) to be on a panel of experts for a webinar titled “Identify and Pursue Legal Malpractice Claims.” Posted on ICLE.org

Adrift in a Sea of Venue Determining “Original” Injury in a Legal Malpractice Case Without a Compass By Phillip E. Seltzer and C. Thomas Ludden

The Statute of Limitations and Legal Malpractice: Protecting Against the Revival of Stale Malpractice Claims By Phillip E. Seltzer and Karen A. Smyth

Attorney’s Right to a Bench Trial in Legal Malpractice Cases

The case is significant for lawyer defendants sued for conduct springing from any alleged negligent act or omission over six years from the alleged negligence – regardless of whether that negligence occurred before the enactment of the repose statute. By their very nature, statutes of limitation and statutes of repose are arbitrary and do not discriminate between the just and unjust claim or the avoidable and unavoidable delay. However, they all recognize the basic notion that a defendant has the right to be free, at some point, from stale claims and the increasing jeopardy of fading memories and lost evidence. Repose statutes attempt to cap or otherwise set the outside time parameter when such claims are deemed expired regardless of knowledge of a claim or the existence of injury.

The case is significant for lawyer defendants sued for conduct springing from a non-litigation negotiation/settlement/transactional context. Although the “suit within a suit” concept may not directly apply, a plaintiff is not relieved from the burden to establish that a defendant attorney’s actions were the necessary factual cause of an injury and that actual damages resulted from those actions — namely, that but for the conduct of the attorney, plaintiff “would have” obtained a “better” outcome. Saluja requires that, in non-litigation circumstances, a plaintiff must show the “pertinent decision-makers” on the other side of the negotiation/settlement/ transaction “would have” agreed to the “better outcome” if the proper advice by the attorney had occurred.

Without showing the difference between the negotiation position truly lost (the “better outcome” that “would have” been accepted) and the position a plaintiff actually obtained, any claim of a causal link to actual damages should be considered speculative. The case also demonstrates that expert testimony, discussing probable or likely outcomes, without a factual basis of what “would have” occurred, is legally insufficient to show causation and will be considered conjecture.

Victory Achieved by Phillip E. Seltzer and Shawn Grinnen In Defense of Law Firm Client against Tortious Interference and Slander of Title Claims 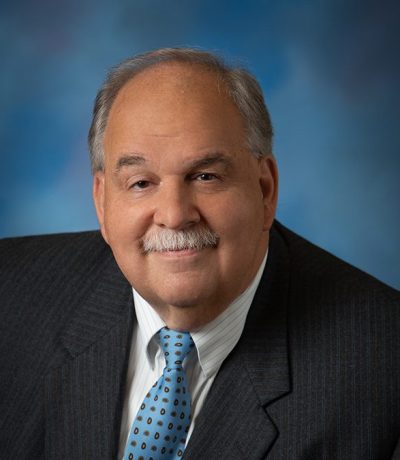