Lee McGraw Brewer is Of Counsel to our growing team. An attorney for more than 33 years, Ms. Brewer is a specialist in all aspects of Surety and Fidelity Law and will oversee the firm’s new office in Columbus, Ohio. She is licensed to practice law in Ohio and admitted to the U.S. District Courts for the Southern and Northern Districts of Ohio and the Eastern District of Michigan.

Ms. Brewer has frequently appeared as a speaker, has written multiple articles, chapters on Fidelity and Surety law topics and served as a co-editor of the recent publication by the American Bar Association, “Arbitration and the Surety”.

Prior to joining Lipson Neilson, Ms. Brewer has handled claims in-house for multiple sureties, served as a partner in a fidelity and surety consulting firm, and spent the last 20 years in private practice as an attorney.

Co-Author of “Claims and Defenses Asserted By Principals or Indemnitor Against A Surety” published by the ASA/TIPS/FSLC in the “Law of Performance Bonds” 2nd Edition 2009, Tort Trial & Insurance Practice Fidelity and Surety Law Committee

Co-Author of “Exhaustion, What Does It Mean” published by the Fidelity Law Association 2010

Lee published two papers that are not reflected: “Tom the Piper’s Son – Has He Ruined His Life Forever?” (National Bond Claim Association) and “A Practical Guide to Attorney-Client Privilege and Work Product Doctrine for a Surety” (Surety Claims Institute). 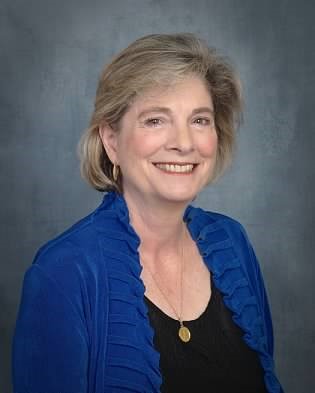