Throughout his 32 year career he has tried well over 50 jury trials (including criminal cases) to verdict.

Prior to coming to Lipson Neilson, Mr. Ebert was the Nevada resident partner for another Las Vegas area firm and before that, managed his own law practice which largely concentrated on premises liability and personal injury defense. 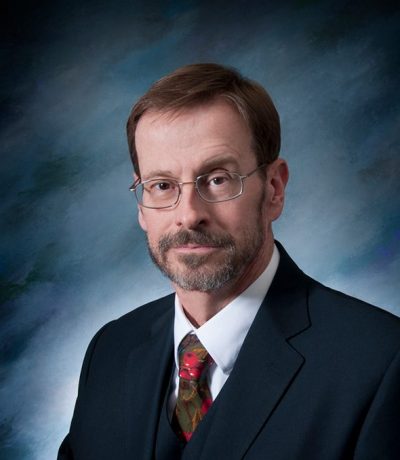