Mr. Gourwitz specializes in the practice of personal and business planning, tax law, estate planning, probate and trust administration, real estate, and sports and entertainment law. Since 1980, he has been a practice consultant for the Midwest Transaction Guide, a 14-volume set of books published by Matthew Bender & Company, Inc. He has also authored many articles and has participated as a speaker in many Institute of Continuing Legal Education seminars and lectured on “Conducting Effective Negotiations.” Since 1986, Mr. Gourwitz has been a Registered Agent with the National Hockey League Players’ Association and a member of the Sports Lawyers Association.

Mr. Gourwitz is a member of the Board of Governors at Cranbrook Schools (where he also served as Chair of the Development Committee which in 2017 achieved its most successful fundraising year on record.) In 2017, after being nominated by Cranbrook Schools, he was recognized as a “Distinguished Volunteer” by the Association of Fundraising Professionals at the National Philanthropy Day Dinner.

He is a member of the Board of Directors of the University of Michigan Band Alumni Association, The Elbel Club…The Friends of the Michigan Marching Band, the National Leadership Council for the Michigan State University College of Music, the Jewish Hospice & Chaplaincy Network, and a member of the Detroit Institute of Arts Tannahill Estate Planning Council.

Mr. Gourwitz is a Past-President of both the University of Michigan Band Alumni Association and the Michigan Jewish Sports Foundation. In 2018, he was awarded Honorary Member status by the Michigan School Band and Orchestra Association in recognition of his significant contributions to the field of Instrumental Music. 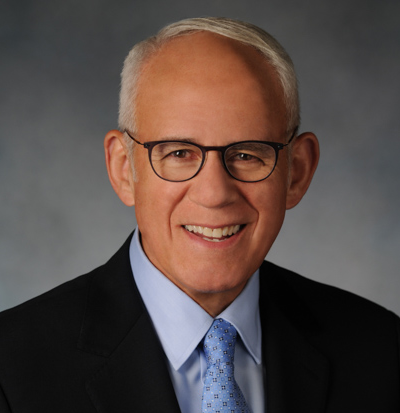