David A. Clark’s experience includes 15 years as a prosecutor for the Office of Bar Counsel, including five years as Chief Discipline Counsel for the State Bar. He has extensive experience in attorney regulation for professional liability, attorney discipline and commercial litigation.

At the state bar, David prosecuted more than 1,000 attorney grievances from the investigation stage through trial and appeal.

David also obtained several injunctions and contempt orders in state court against parties who practiced law without authorization and successfully defended the bar in California and Nevada federal court against actions over prosecutions.

He established the training program for the Southern and Northern Disciplinary Boards, obtained numerous changes to the Nevada Rules of Professional Conduct and the Supreme Court’s rules for attorney discipline, and he drafted the Disciplinary Rules of Procedure that were adopted in July 2014 by a task force and the Board of Governors.

Before joining the state bar, David worked in private practice for 10 years in personal injury and commercial litigation.

He has presented a number of continuing legal education-certified seminars on attorney ethics and has spoken about ethics and attorney discipline to paralegal groups, fraud investigators and in-house for the Nevada Attorney General’s Office.

David has taught paralegal ethics and legal research at the College of Southern Nevada since 2004 and is a 19-year member of the Howard D. McKibben American Inn of Court in Las Vegas. He served as a board trustee of the Nevada Treatment Center for 20 years until it closed in 2013.

David is admitted in Nevada, California (inactive), as well as the District of Nevada, the Ninth Circuit Court of Appeals, and the U.S. Supreme Court.

August 19, 2020 – In a case handled by David A. Clark and Joseph P. Garin, a panel of three judges for the Court of Appeals of the State of Nevada ruled 3-0 to affirm the award of Lipson Neilson’s fees and costs in a legal malpractice case. PLISE VS. SCHWARTZER, 20-30589

The Court of Appeals affirmed the district court’s ruling that it was unreasonable for the Appellant to insist on a stay rather than a dismissal without prejudice, since his claim was premature, and therefore, fees and costs were justified under NRS 18.010(2)(b). Click here to view the ruling. 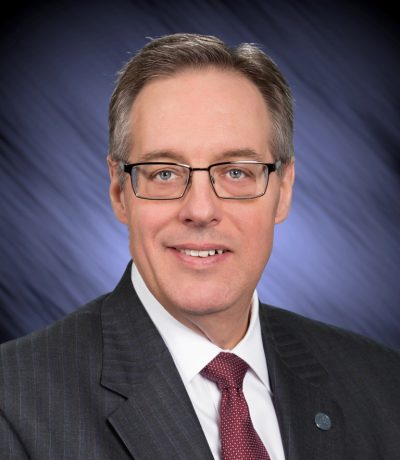