She then went on to receive her Juris Doctor degree from the Arizona Summit School of Law in Phoenix, Arizona in 2010.

While in law school, Ms. Williams was a member of Arizona Summit moot court team and participated in three national moot court competitions, winning a best brief award in two of the competitions. Additionally, she was a supervising editor and member of the Law Review executive board.

Ms. Williams previously worked for several civil litigation firms in Nevada, which represent insurance companies and their insureds in a variety of matters. She is admitted to practice in the State of Nevada and the United States District Court for the District of Nevada.

On July 22, 2019, the U.S. Court of Appeals for the Ninth Circuit issued a decision affirming the Federal District Court order granting both a motion to dismiss and a motion for attorney’s fees filed by attorneys Joe Garin, Megan Hummel and Amber Williams in a lawsuit brought by an insurance company against an attorney in violation of Nevada’s anti-SLAPP statute.

The dispute arose from Plaintiff’s decision to deny coverage to an insured who had been named as a defendant in a catastrophic personal injury lawsuit. After a state court judge entered an $18 million default judgment against the insured, Plaintiff was named in a bad faith action pursuant to a valid assignment of rights from its insured to the injured party. To avoid liability, Plaintiff filed a separate lawsuit against the attorneys involved in the personal injury action, asserting that they violated Nevada’s RICO statutes and engaged in a conspiracy by negotiating a settlement and covenant not to execute after Plaintiff refused to provide a defense.

The Federal District Court granted dismissal with prejudice in favor of the attorneys pursuant to NRS 41.660, a statute which prohibits Strategic Lawsuits Against Public Participation, or “SLAPP suits.” The District court also granted a subsequent motion for attorney’s fees.

On appeal, the Ninth Circuit affirmed the District Court orders, finding that: 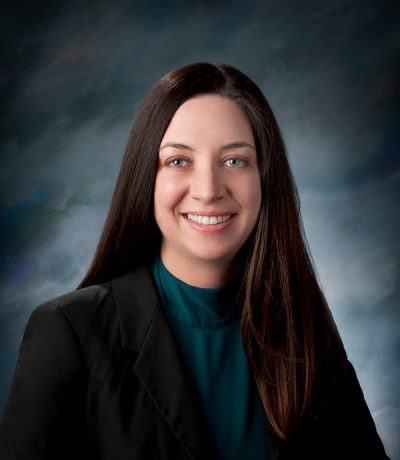