She has obtained defense awards in Court-Annexed Arbitrations, and has taken and defended more than 100 depositions, including experts, parties, and percipient witnesses.

As a Law Clerk (2013-2016) for the Honorable Jennifer P. Togliatti, Eighth Judicial District Court, Ms. Ebert assisted the Judge during her tenure as Chief Judge as well as her tenure as trial judge.

While in law school, Ms. Ebert was an active participant in the following:

Ms. Ebert plays the flute and has studied flute under Professor Jennifer Kuk. 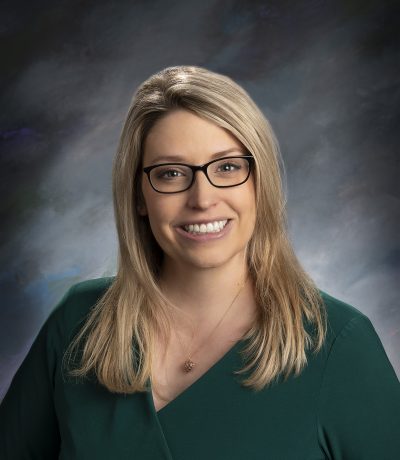